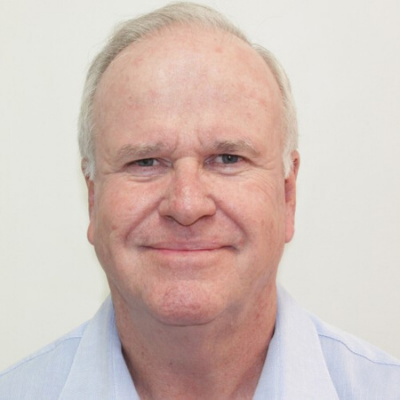 Law enforcement is a complexly dynamic environment not easily controlled by the employer (PCBU), where reasonableness can be decided in seconds. For example, the Inflation Nightclub shooting in 2017 when police shot two patrons who were not posing a threat. The initial police incident investigation cleared officers of any wrong-doing and did not consider offences under OHS laws.
It is common for police agencies to investigate others for serious breaches under OHS laws, but apparently not themselves. Police are not the only professional organisation that has excluded aspects of OHS criminality.

The Australian Institute of Criminology when calculating crime costs excludes the direct and indirect costs associated with OHS crimes.
Health and safety offences are the ‘new’ 21st Century ‘white collar’ crimes (industrial manslaughter). Security, like criminology is about the protection of assets. OHS laws identify people as the primary workplace asset. Yet OHS professionals seldom apply tried and tested methodologies from the field of criminology or security. Nor are many OHS professionals licensed to provide security advice when developing controls to protect people.

OHS laws apply equally to those that enforce our laws. An unrecognised issue in law enforcement is that police agencies in Australia may be responsible for the deaths of more police through suicide, than are fatally wounded by criminals. What is more appalling when considering this aspect is not that it may be true, but there’s no evidence to refute the claim.
This presentation will look at case studies involving safe systems of work inside law enforcement agencies with the view of changing the perspective we apply to making people safer and more secure.